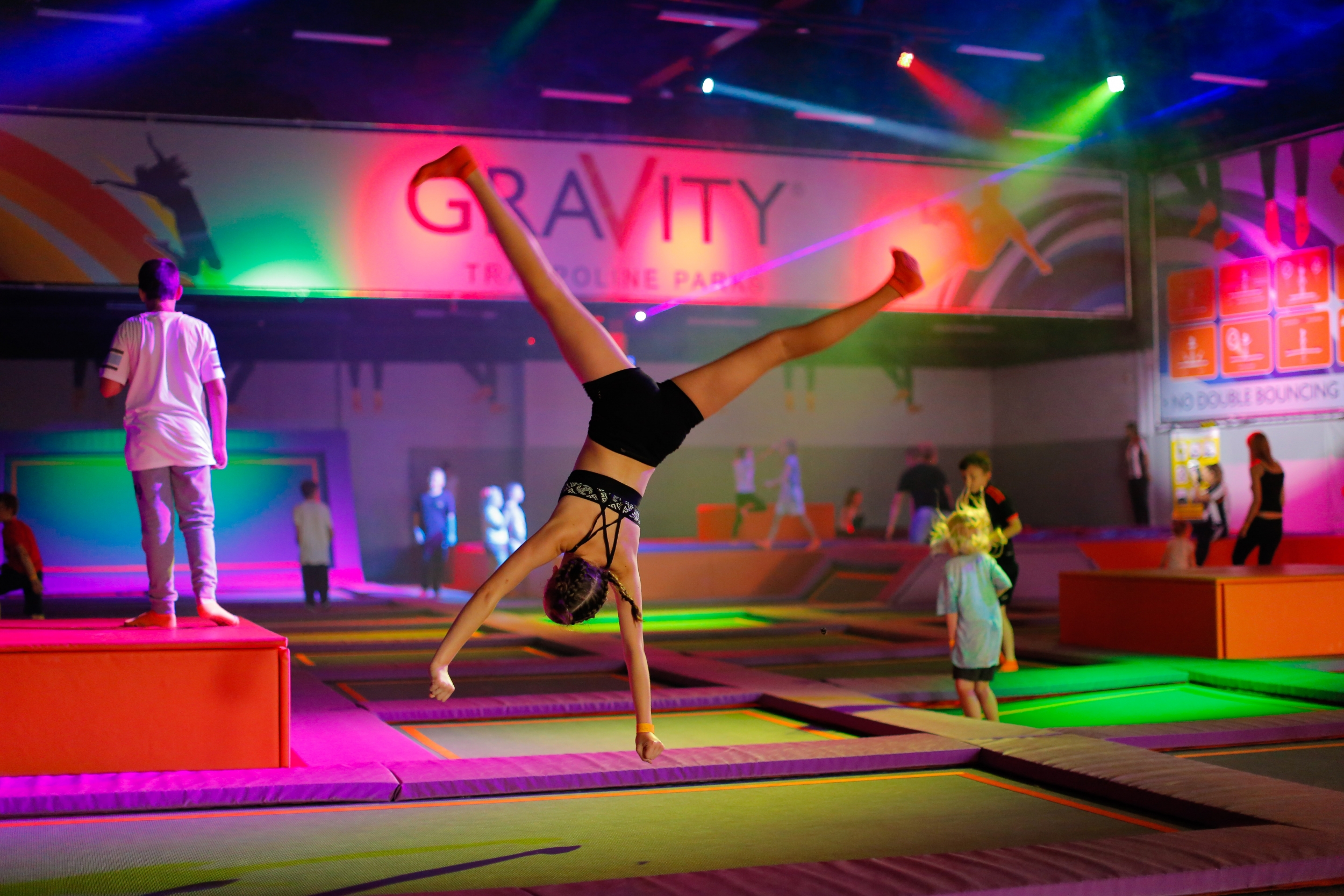 Yorkshire-based Gravity Active Entertainment has been named in the Sunday Times Virgin Atlantic Fast Track 100, a list showcasing the fastest-growing businesses in Britain.

Fast Track is a leading research company that monitors the performance of private companies through rankings in The Sunday Times, within various league table categories.

Under the Fast Track category, the leisure operator was placed at number 60 in the list and was one of only eight businesses from Yorkshire.

Since the first park opening in Castleford, in 2014, Gravity Active Entertainment has seen exceptional growth, but this is the first time the company has appeared on the list.

The leisure venue, which has parks in Castleford, Hull and, recently opened, Leeds, now has 10 centres across the country.

Harvey Jenkinson, Co-founder and CEO of Gravity, said: “We are thrilled to be featured on the list of fastest growing British businesses, it is proof of the hard work from everyone in the Gravity team and all that goes into making the venues, across the country, a success.”

The concept was initially founded by Harvey Jenkinson, in 2014. Harvey, who was accustomed to the leisure industry, having worked as a yacht captain decided to launch his own leisure company with the help of childhood friend Michael Harrison, 41, and Simon Whicker, 57, a former partner at a big four accountancy firm.

The business which started out purely as a trampolining centre, has enhanced its services and now offers over 30 different products including golf, indoor climbing, virtual-reality, laser-tag at venues across the UK. The latest product offering is indoor electric multi-level Go-Karting.

Recently, the firm has gone international, having launched its first park in Saudi Arabia, which is part of a 15-park deal. As well as a site-opening in Germany, by early 2020.

Harvey Jenkinson adds: “This news is a great way to end the year and we can’t wait to see what’s in store for the next.”

Thank you! You have now been signed up to our newsletter!

Sorry we have been unable to sign you up to our newsletter. Please check your email or try again later.